GDPR is now one year old. I have earlier written about this nonsense, here.

We have now a Data Protection Officer (DPO) and the job of an IT technician got finally elevated to a position where he can dominate others with his tech babble. No more questions allowed: “It´s all because of data protection, dumbo.”

GDPR came with one good thing for me: a Virtual Private Network (VPN) software for my smartphone and for my laptop. I am often traveling and therefore I am using them often in public WLAN networks. That comes with a certain danger. In short words, the person who set up the public WLAN network can read a part of your Internet traffic.

Watch this video if you don´t believe me 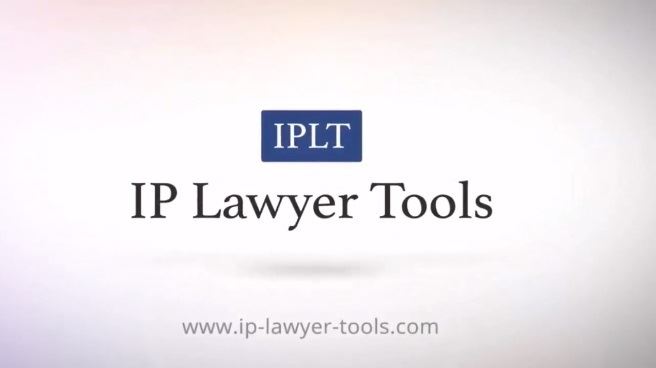 When a VPN software is used, all Internet traffic is guided through an encrypted “tunnel”: your smartphone re-formats the Internet data into encrypted data packages before they are sent to the WLAN. And this happens in both directions, for upload, and for download. The services providers along the data traffic can then no longer read your Internet traffic.

Some Information about VPN Technology

There are free solutions out there but I am using ExpressVPN, https://www.expressvpn.com/ which is a paid online service.

ExpressVPN has an amazing customer service which you will need on a regular basis. Although the ExpressVPN software is easy to use, I encountered some hick-ups after installing it. The ExpressVPN staff helped me to solve that in no time.

ExpressVPN also has a Youtube channel with a lot of explainer videos, here https://www.youtube.com/user/expressvpn/videos

Further Advantages of Using a VPN

Not only are you much safer when you access WLANs. Many Asian countries have banned Google services, and also Internet messengers such as Whatsapp. You can access Google Search, Gmail, Google Maps, Google Play, Google Drive, Google Scholar, Google Photos, and others, no matter where you are in the world, just by putting the end of your VPN tunnel into a country that does not ban these services. Using a VPN brings them back to life. I have done an inquiry among my peers in Asia, most of them use ExpressVPN. So this one works.

The VPN also brings me some contents from Germany to Singapore that are prevented from being viewed outside of the EU. Example: try to watch this funny German video https://www.n-tv.de/mediathek/videos/sport/Hunderte-Mountainbiker-fallen-den-Hang-hinunter-article21123797.html

You can only watch that video if you either are located in Germany or – if you are outside of Germany – if you have a VPN and you have selected a VPN server in Germany. A VPN also enables Netflix in any country of this world.

VPNs are a Further Nail into the Coffin of Copyright

The VPN server appears to sit at another location in a foreign jurisdiction, and the Internet Service Providers have no means whatsoever to find the IP address of the true culprit.

Forget about going against ExpressVPN. ExpressVPN has VPN servers in remote countries such as Myanmar or Kenia where you do not want to have a lawsuit, for sure.

Install ExpressVPN and try it out, here.

ExpressVPN comes with a one-month-free price plan. You should be able to find a discounted price plan that costs you only a few $$ per month.

Your data security and your comfort are worth it.

And if you are an IP attorney, you have to know VPN technology.